Dandelion Cafe is rooted in a deep love for bringing happiness to our community with the help of delicious food and a friendly smile. Our lifelong love for people is the very reason Dandelion Cafe opened its doors in 2016 as a coffee shop where our community could sit back, relax, and enjoy delicious coffee in our garden-inspired venue.

Although Dandelion Cafe began as a simple cafe, within 2 years of our grand opening, we have expanded into a full restaurant with a larger menu made up of elevated breakfast options, lunch options, and high-end coffee. By expanding on all that Dandelion Cafe has to offer, you can start your day with bright smiles on your faces and the right mood to take on the day ahead.

Dandelion Cafe is a proud black-owned and woman-owned restaurant 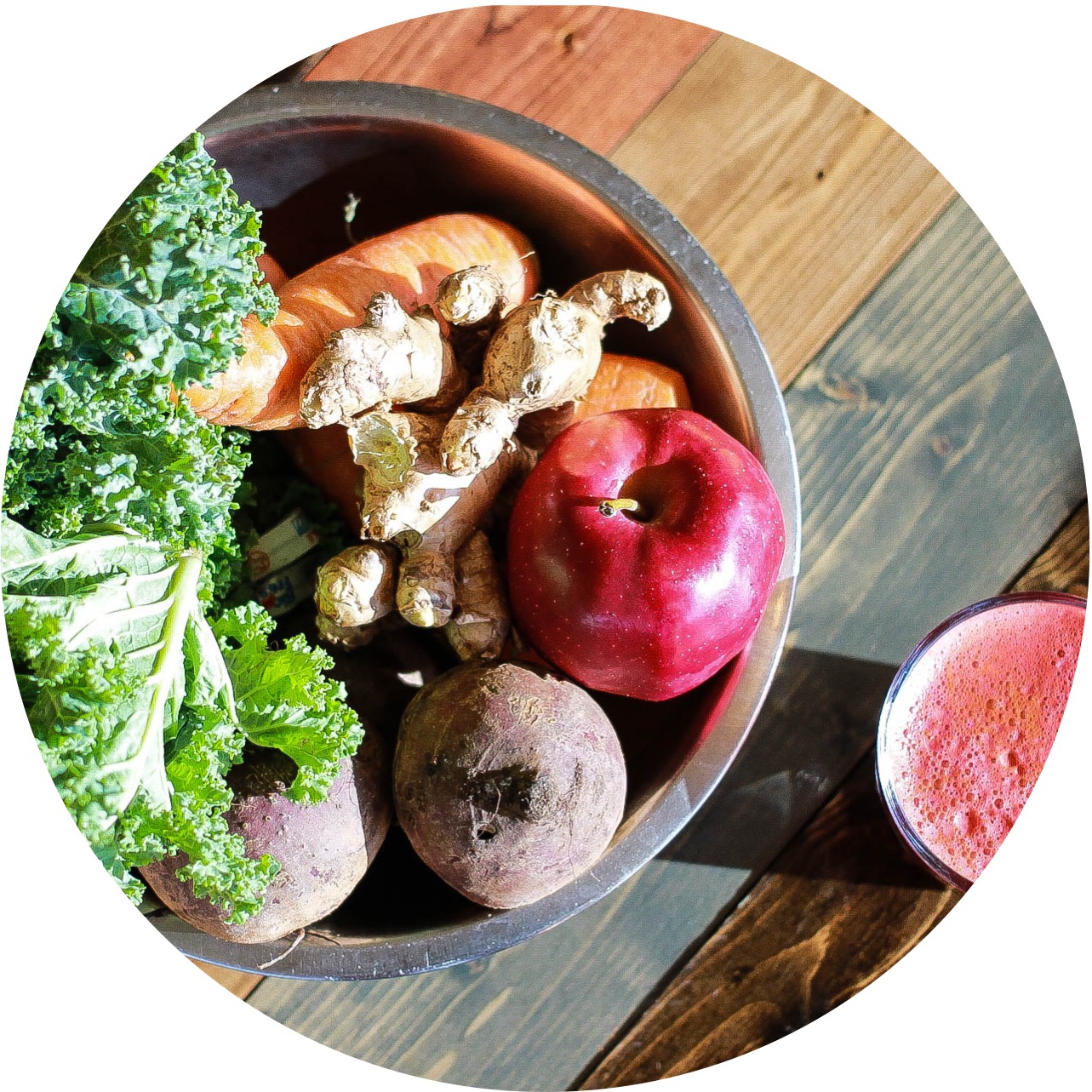 Dandelion Cafe takes pride in offering delicious food and coffee that are always fresh. Breakfast is the most important meal of the day and a fresh start to your day is surely to give you the positive energy you need for the rest of the day ahead!

Dandelion believes in starting your day with a friendly face. Even though we offer counter service, rest assured that you will be well looked after by our kind staff every time you come in. At Dandelion Cafe, we make breakfast your favorite meal of the day and leave you looking forward to seeing us again tomorrow. 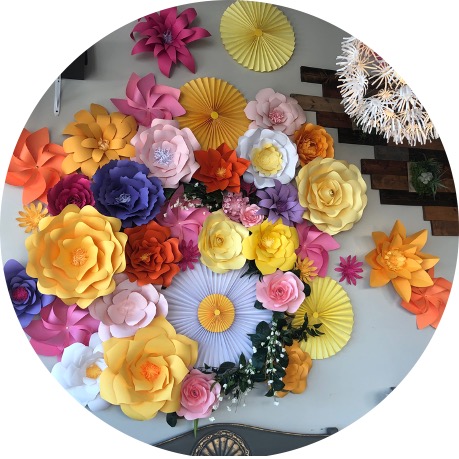 Flowers and nature have a way of lifting our spirits. To create a truly vibrant space that uplifts your day. We have designed our venue (which can also be rented out) to look like a colorful, welcoming garden. Inspiration and relaxation can be found right through our doors. 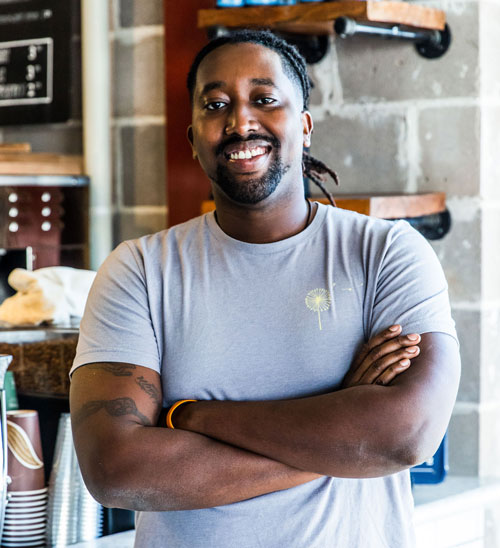 J.C.'s first memories of cooking were as a child helping get a large Thanksgiving dinner ready for family and friends. Even though his only task was to cut onions equipped with a dull knife and plastic goggles, it made an everlasting impression on him. His passion for food followed into middle school where he'd bake for family and friends, but his true love came in college when he decided to make his passion a career. He dropped an international business major at a prestigious university to go to culinary school and hone his craft. Upon making this decision he knew he had found his life’s work.

His first job after culinary school was at River Oaks Country Club, where he worked in one of the most exclusive and experienced culinary programs in the nation. Since then he's worked in almost every different avenue the culinary industry has to offer. He has done caterings, fine dining, corporate dining and was a personal chef for 5 years. He equates his success with the flexibility his multitude of jobs had afforded him. With the experience J.C. has obtained over the years there isn't much in the culinary field that he hasn't seen or experienced.

In late 2018, JC took over the kitchen at Dandelion Cafe and revamped the menu at the local Bellaire hotspot, adding weekly and seasonal specials along with some permanent menu standouts. When he’s not in the kitchen, J.C. focuses his time on his young daughter and being with family. 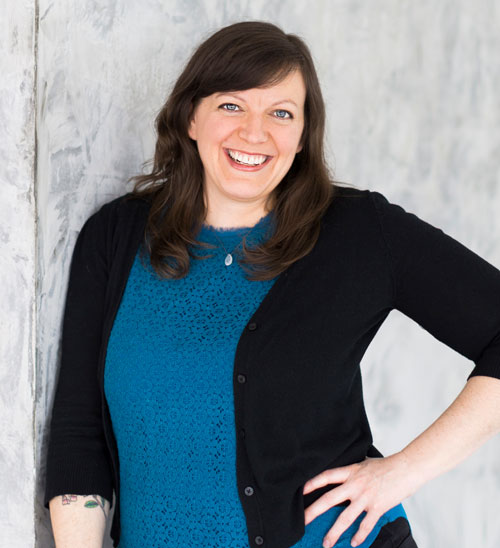 I grew up working in our family restaurant in Dover, Delaware from the time I was 12 years old, so you could say hospitality is somewhat in my blood. I left my small town in 2001 at the age of 20 to pursue bigger things in Philadelphia and studied at The University of the Arts where I received my BS in Industrial Design. During college, I worked at a small coffee shop in the heart of the Italian Market in South Philadelphia. This is where my love for coffee began. I worked on and off there for seven years.

After college, I took a break from working in coffee and started a job working for Fuji bicycle company for several years as a product designer. After being laid off from there in 2009, I spent a lot of time traveling around different parts of the world and eventually I decided to leave Philadelphia for Houston in January 2012 where I got a job working in the oil industry. After a year and a half there, I realized that life wasn’t for me and returned to working in the hospitality industry in 2014. In June of 2015, my dream of starting my own business was becoming something I couldn’t ignore; naturally, I wanted to have my own coffee shop, my favorite job of all. I began business mentoring with SCORE, a mentoring offshoot program of the Small Business Administration. They believed in me and saw that I had the drive and abilities to start the business. I began the process of writing my business plan and opening my business over the next year. I wanted to be the sole owner of the business and was able to find funding with the Bayou Microfund who loved my determination, the concept, and my dynamic experience. They decided to invest in me! I finally opened Dandelion Cafe in August 2016.

Dandelion Cafe is a Houston breakfast restaurant in Bellaire that offers fresh and local foods, friendly service, and a bright atmosphere.